I am a Fullstack Web Developer based in San Francisco. Creating beautiful software is my way of creating a better world.

Check out my CSS Art on CodePen

Many of which are open source.

Contact me for a selected list of some cool paid projects I've done for StartUps over the years or if you'd like to see more of my work. 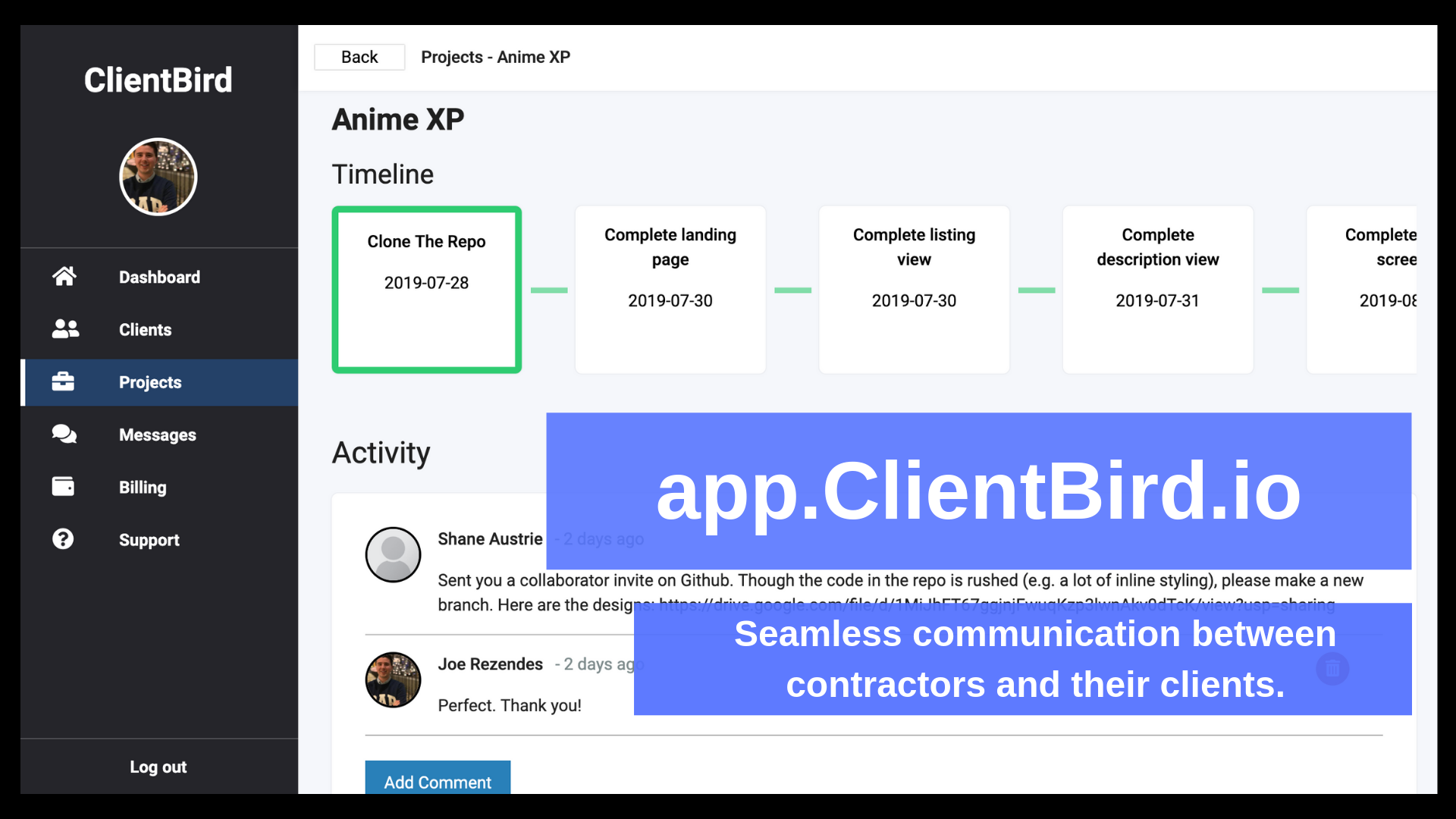 2b2t.online was built for a small community of gamers on a Minecraft server. The problem they had was that there were tons of different creations, but nobody knew where they were

I created 2b2t.online to solve that problem, by giving users a way to record coordinates of different places for others to find.

2b2t.online also serves the community as a Wiki, and a social network.

I also built up a team of dedicated moderators to keep the content clean.

It was developed with MongoDB, Express, Handlebars for templating, and NodeJS. 2b2t.reviews was the first full stack web application I created. While it isn't my best work, I chose to include it here because it taught me some important lessons, and to provide context for how much my skills have improved since building my first web app

2b2t.reviews was built to add accountability to Minecraft players. It allows users to leave reviews on other players, to see if they are trustworthy.

The intention was the create a track record of any negative histories players may have built up on a specific server.

After it's creation, it was attacked viciously by malicious users, and these attacks forced me to learn how to protect my web applications from various types of exploits.

You can read a more in depth write-up of this experience in one of my publications below. 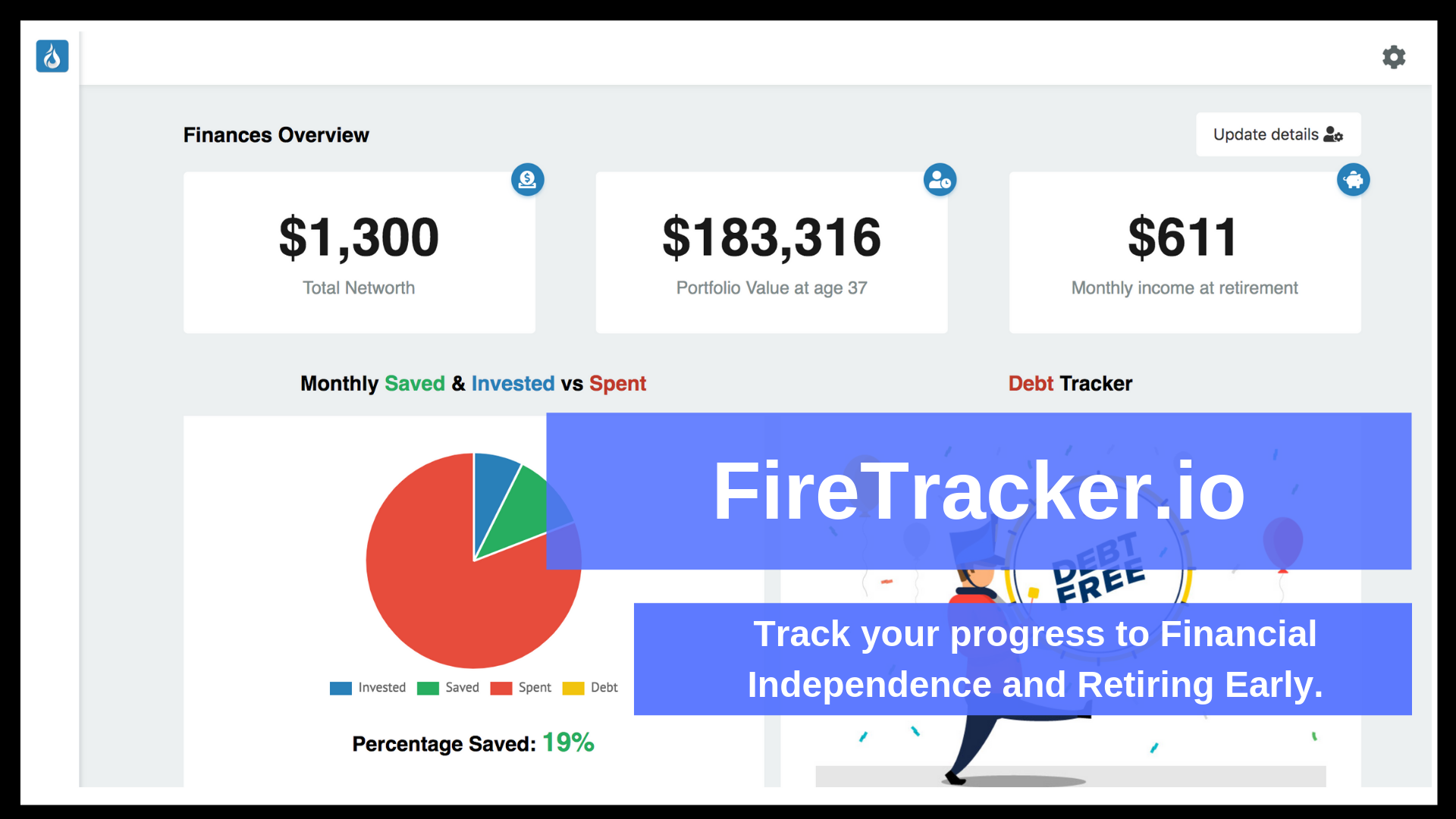 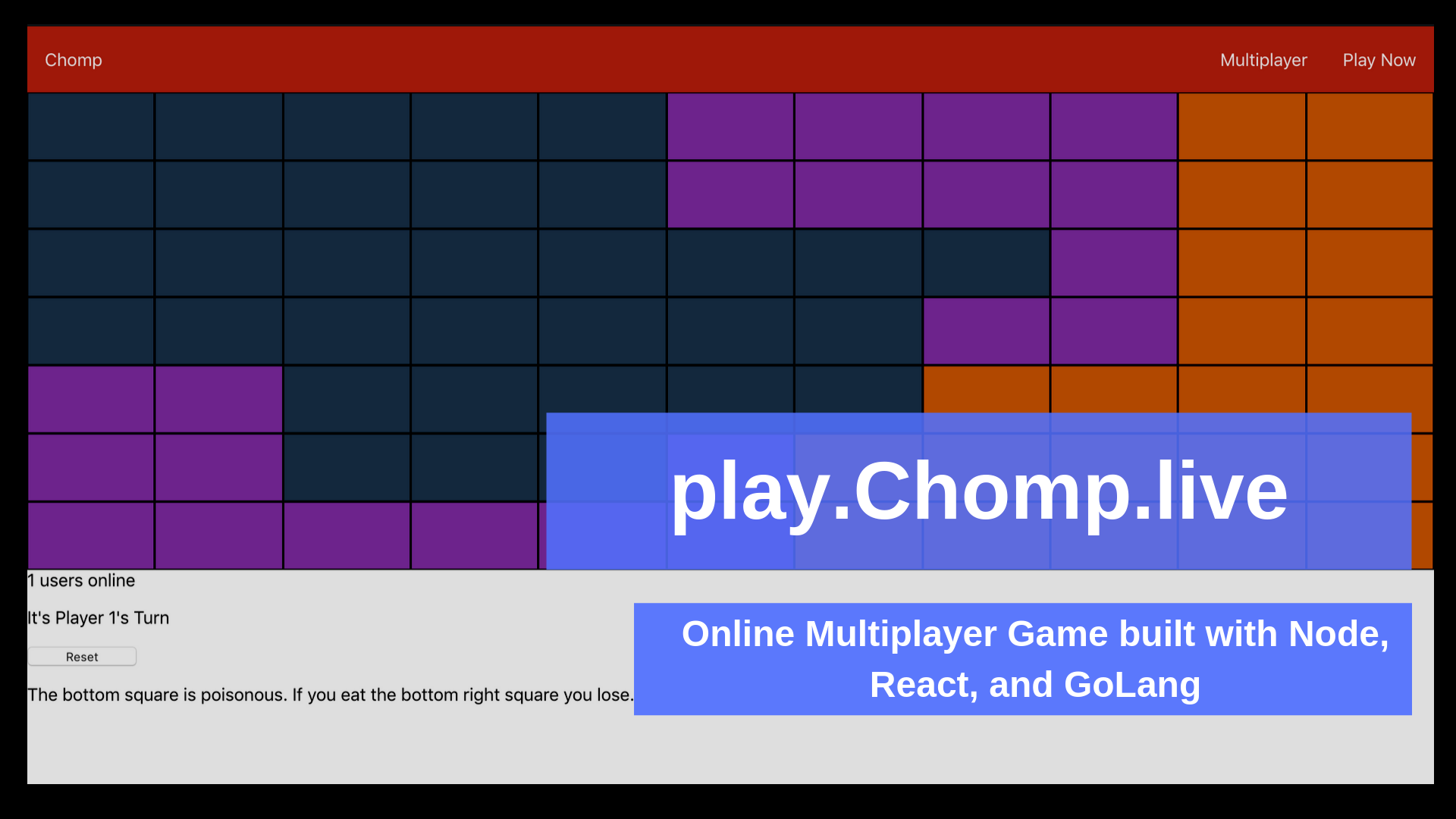 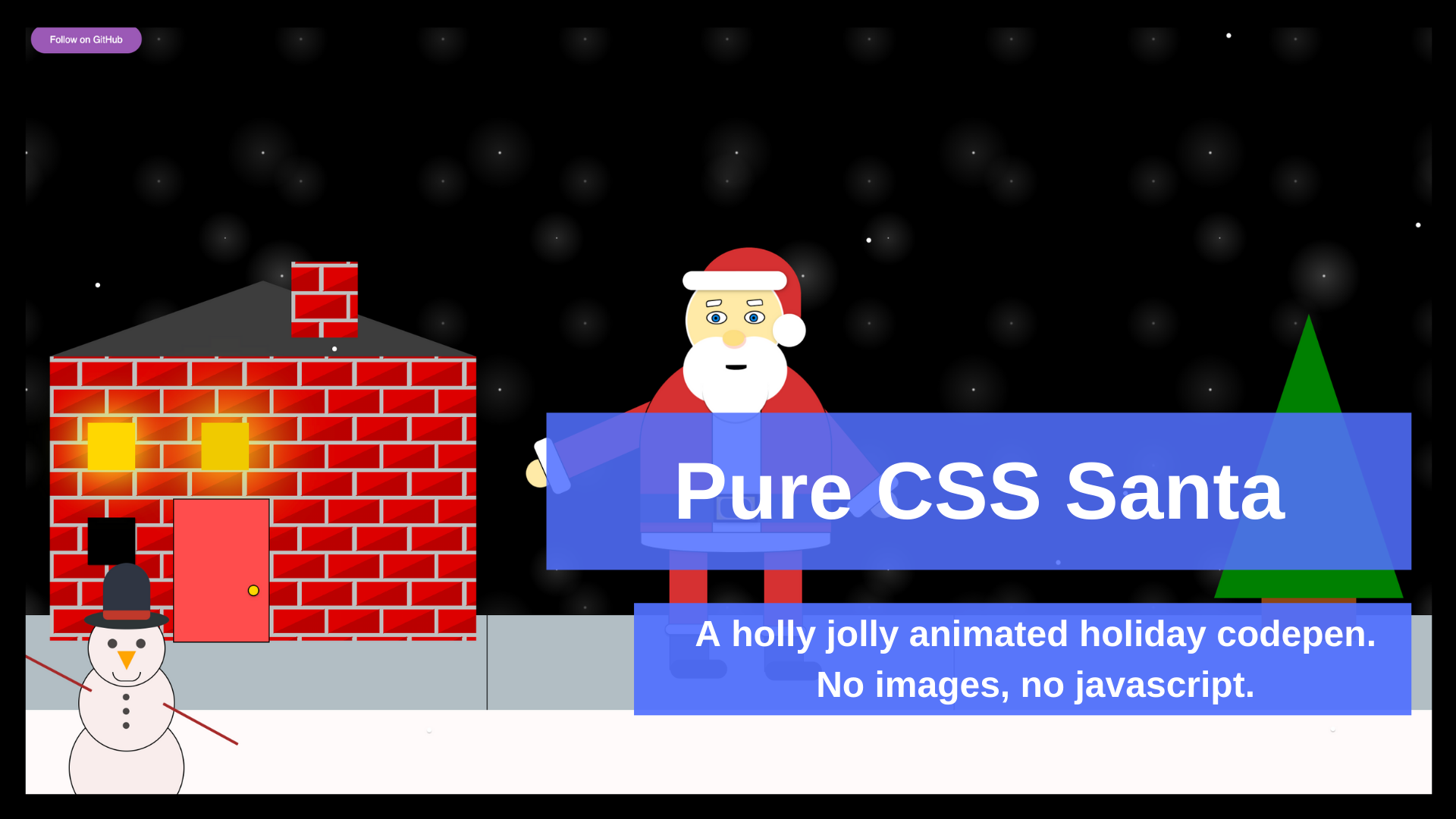 This was write up I did after my CSS Animation Library started trending on Reddit and Github.

My main takeaway was that building open source libraries was well within my capabilties, and the only thing that stopped me from doing it before was my own self doubt.

After building my first web application I wanted to show it off on Reddit, which lead to my site getting attacked.

This lead to me learning how to secure my API's and preventing spam form malicious users.

I really like using noSQL databases because they're easier to change halfway through development.

This article shows why startups are turning to noSQL databases over traditional SQL databases.