A few projects may no longer be fully functional due to mLab's discontinued Heroku addon.

Additionally, because my free heroku dynos is usually filled up in a few days each month, some non-premium dynos websites may appear offline.

Feel free to see my Github for even more projects. 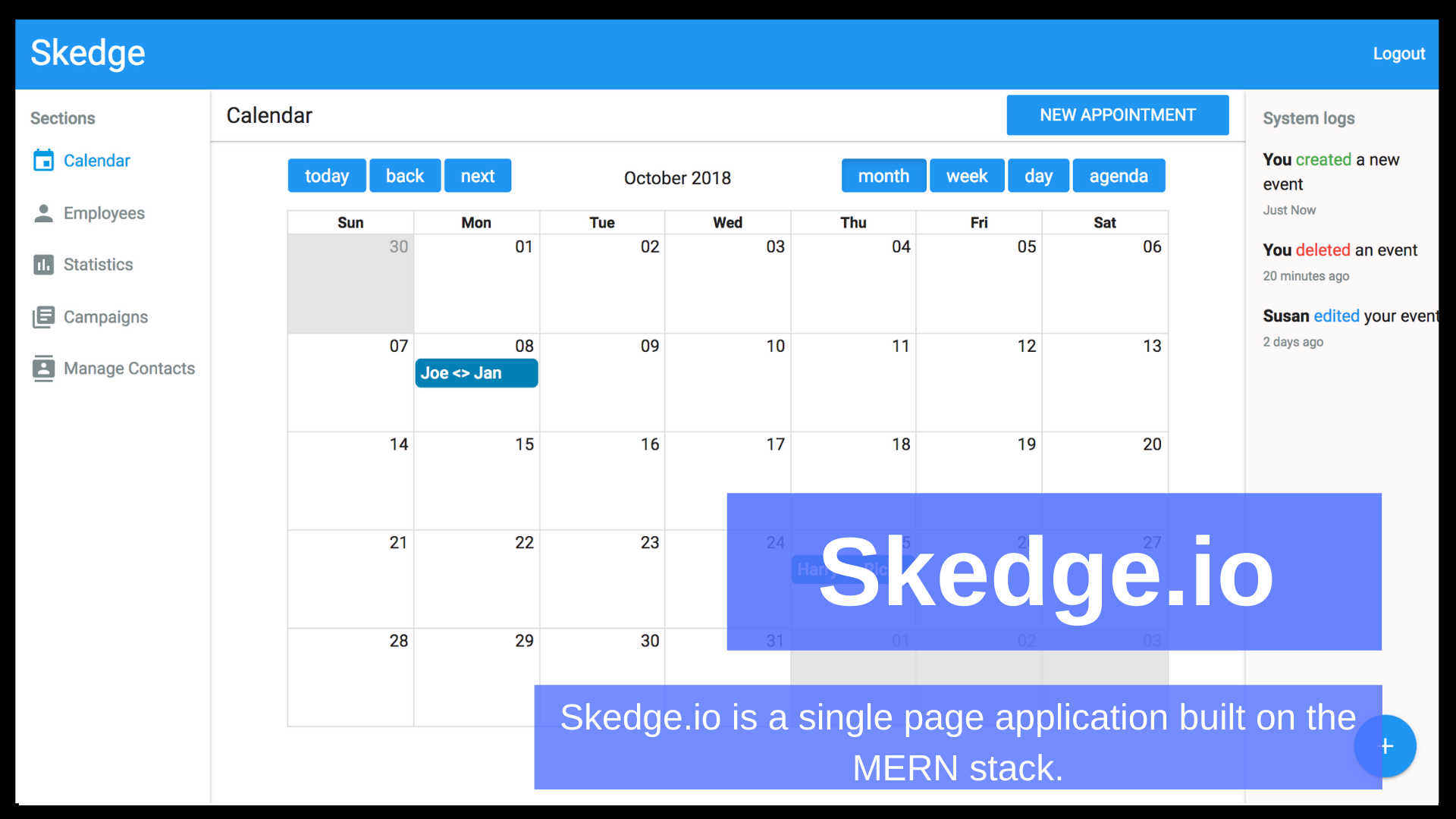 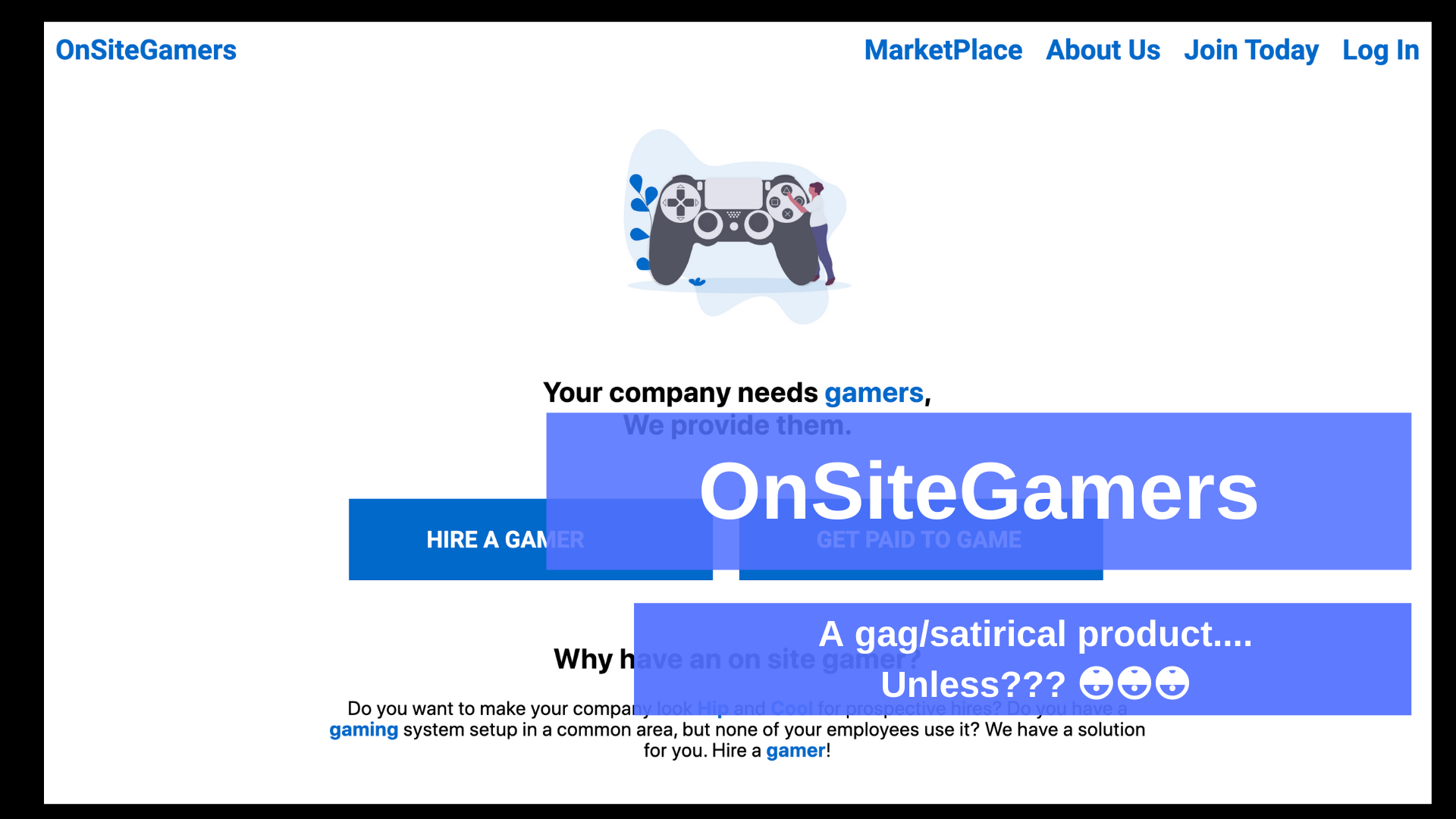 "Do you want to make your company look Hip and Cool for prospective hires? Do you have a gaming system setup in a common area, but none of your employees use it? We have a solution for you. Hire a gamer!"

OnSiteGamers was made as a satirical/gag product to poke fun of various different startups that don't actually solve real problems.

I built this in about a day after discussing it with some friends.

We thought that it was a ridiculous concept, and that it had to exist, at the very least as a gag.

I was able to build it pretty quickly by just using the EpicDuelStories repo and changing some things around.

Nothing technologically impressive here, but it was fun to make another joke project after Woah.CSS and OfficeBubbles, and this was a good start for 2020. 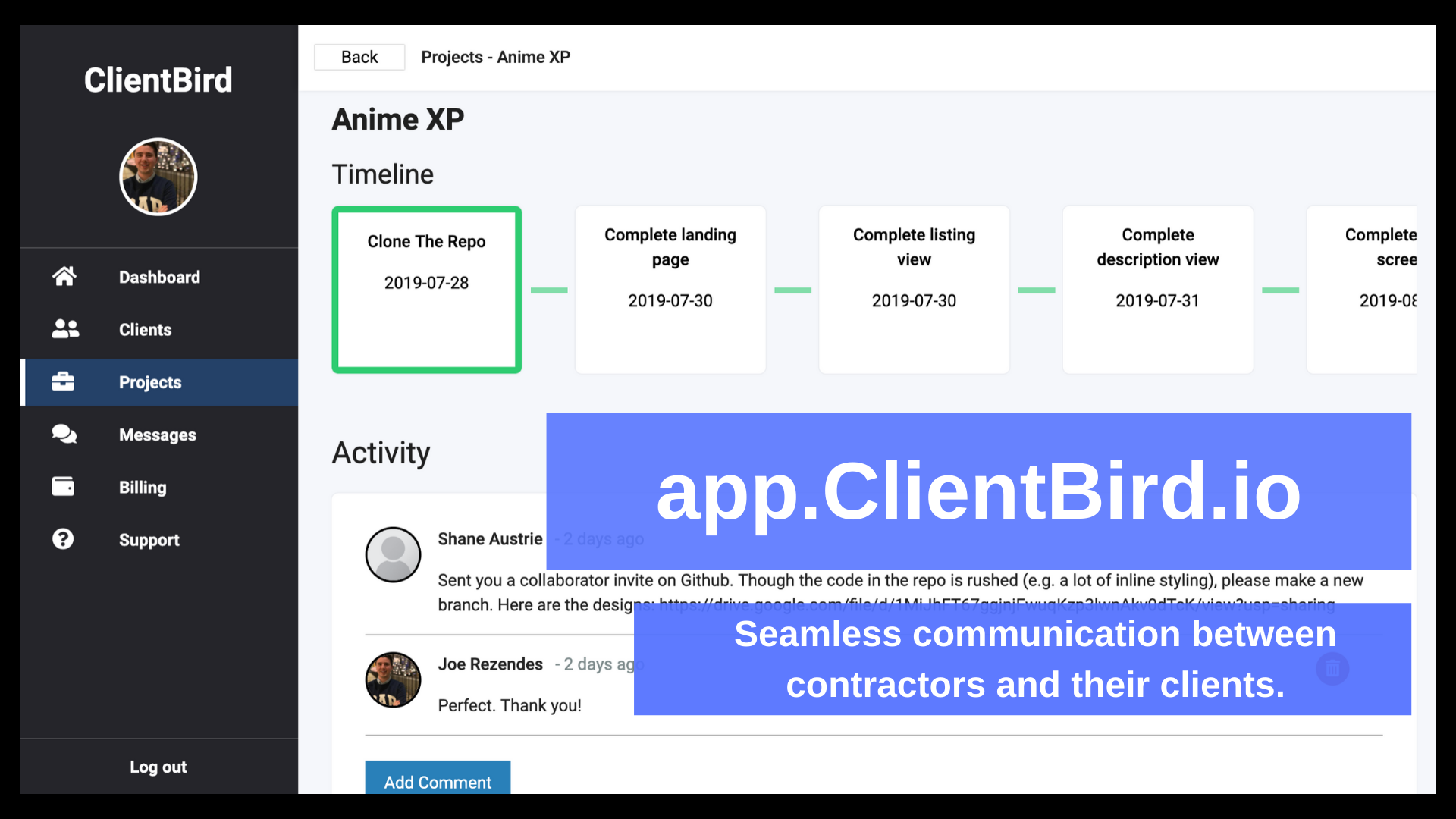 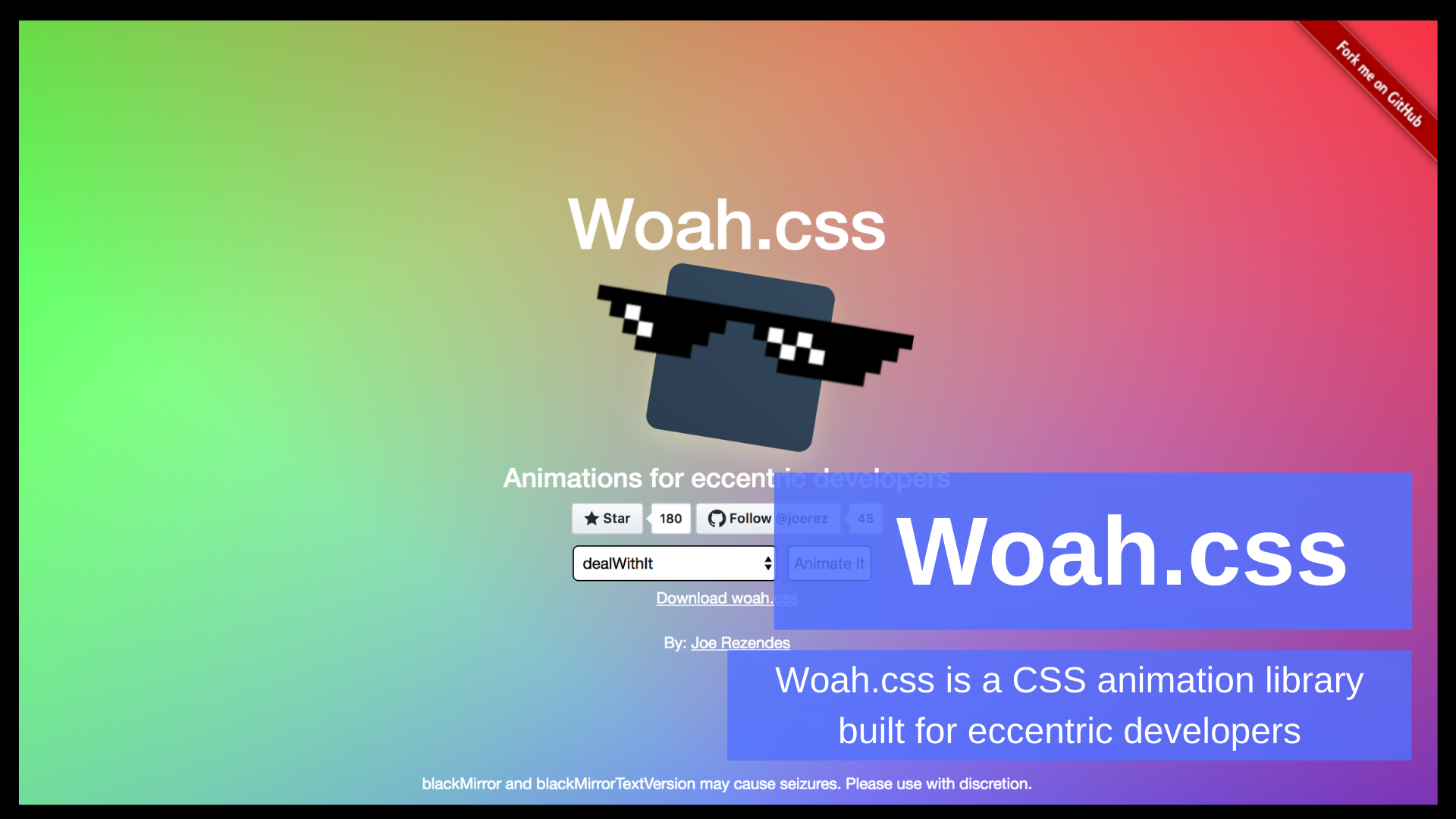 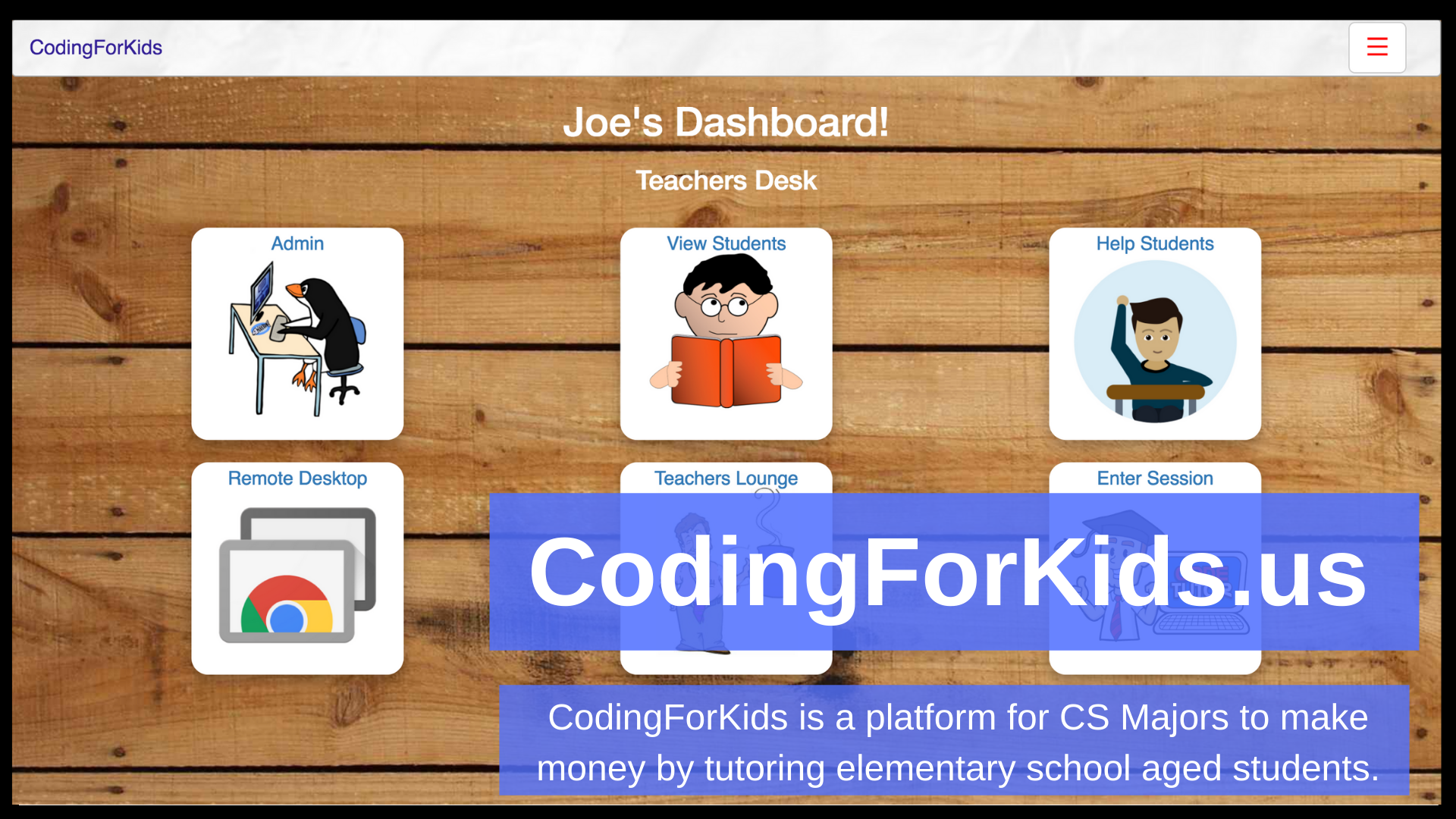 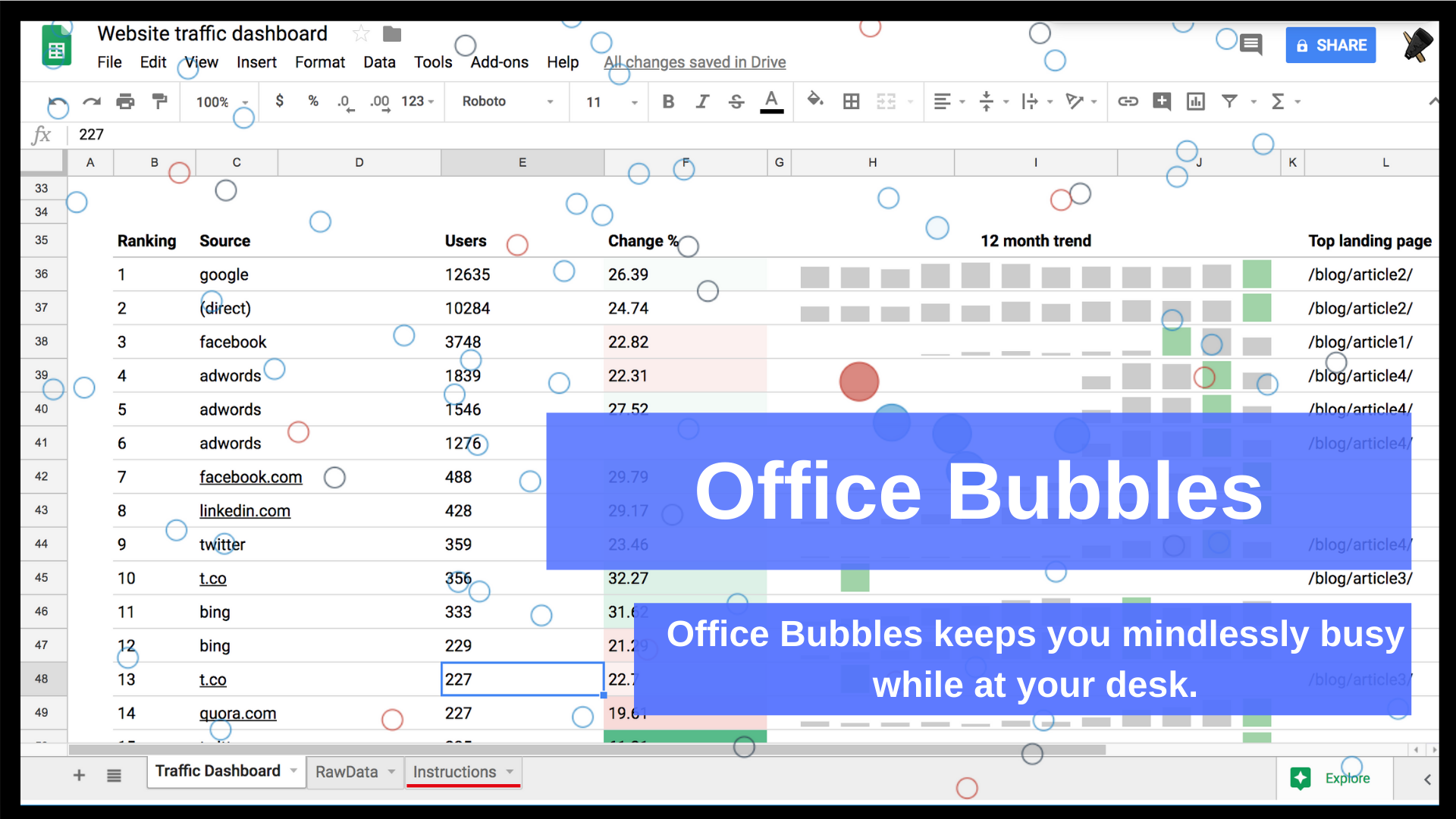 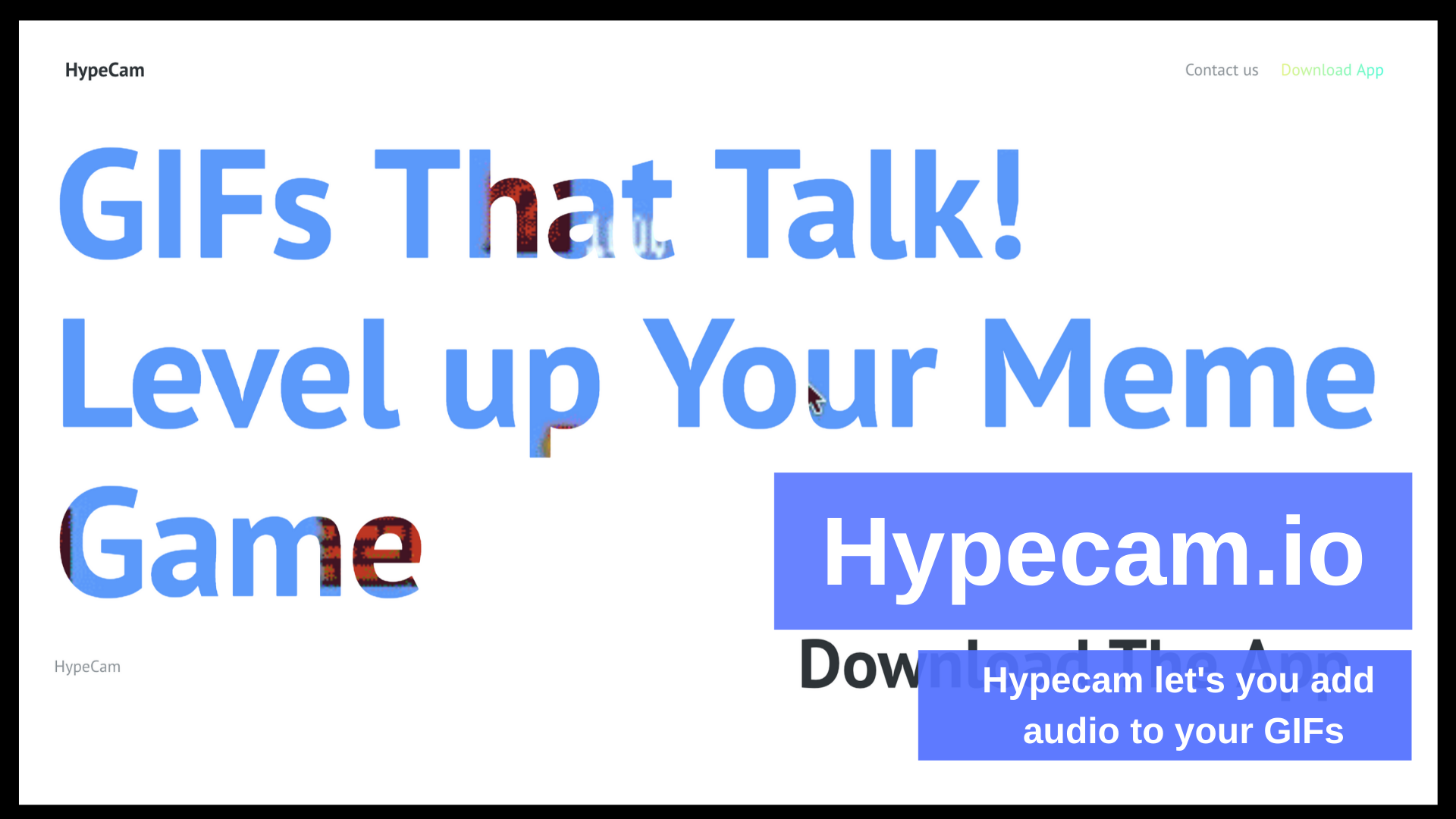 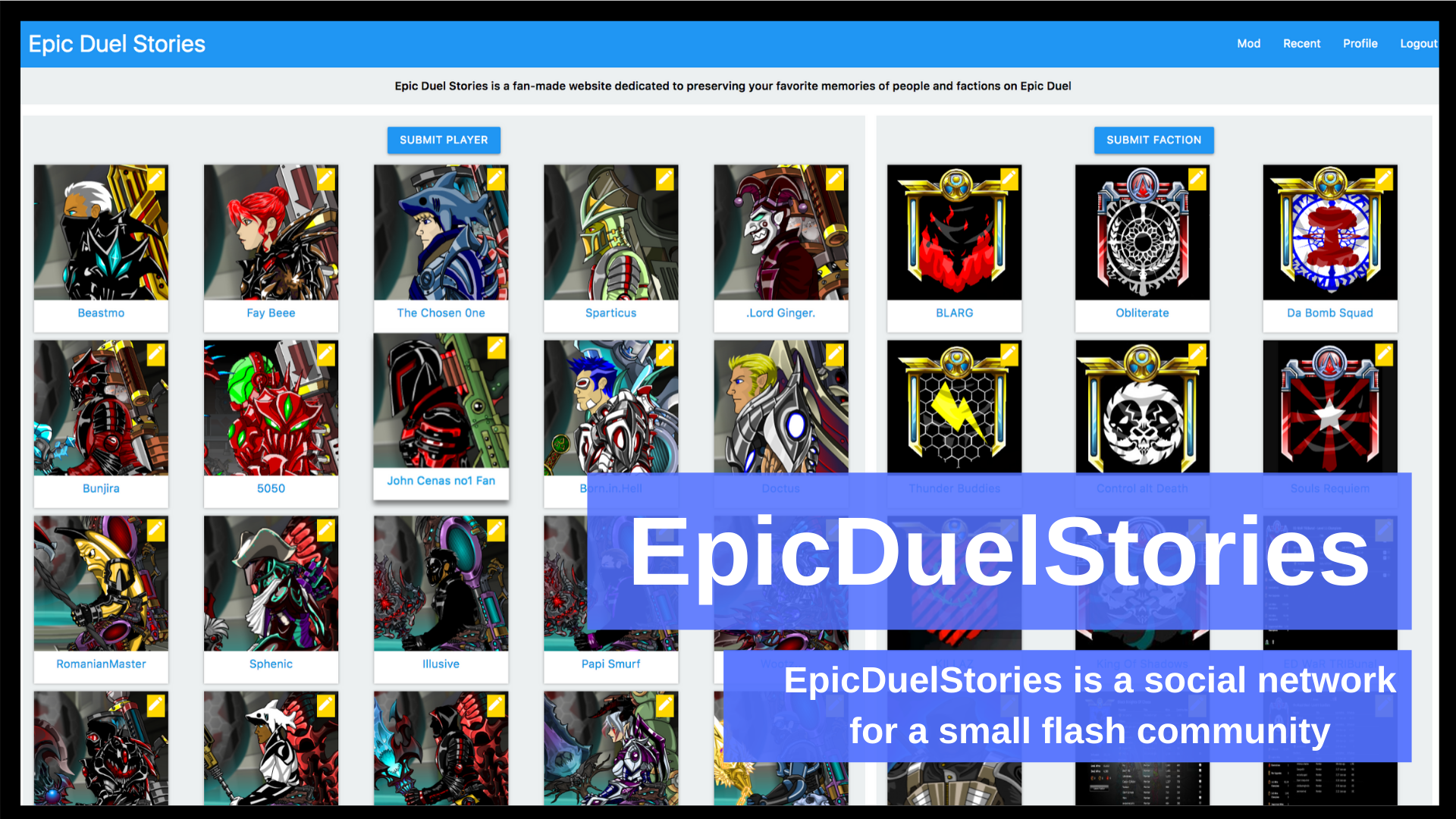 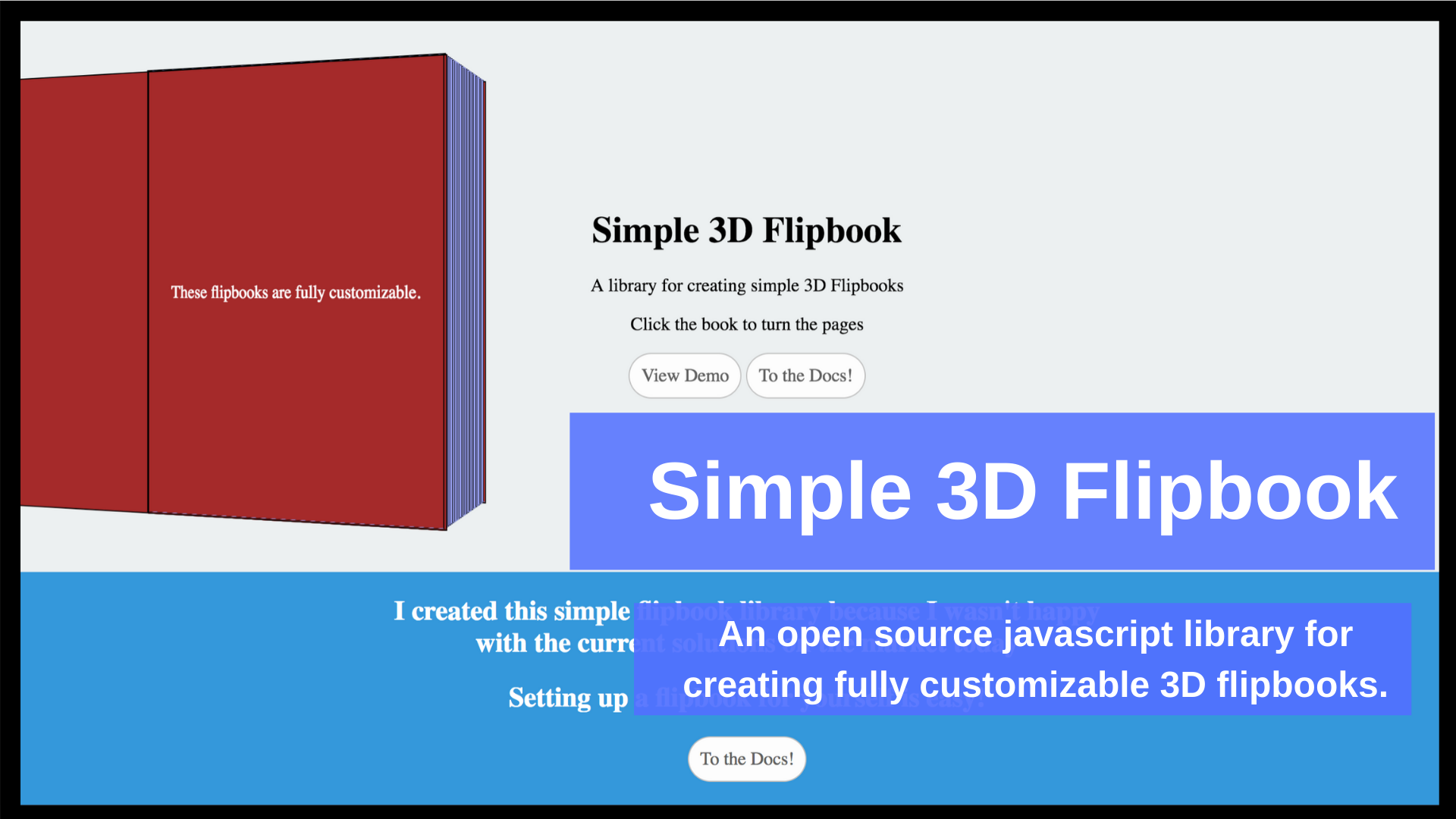 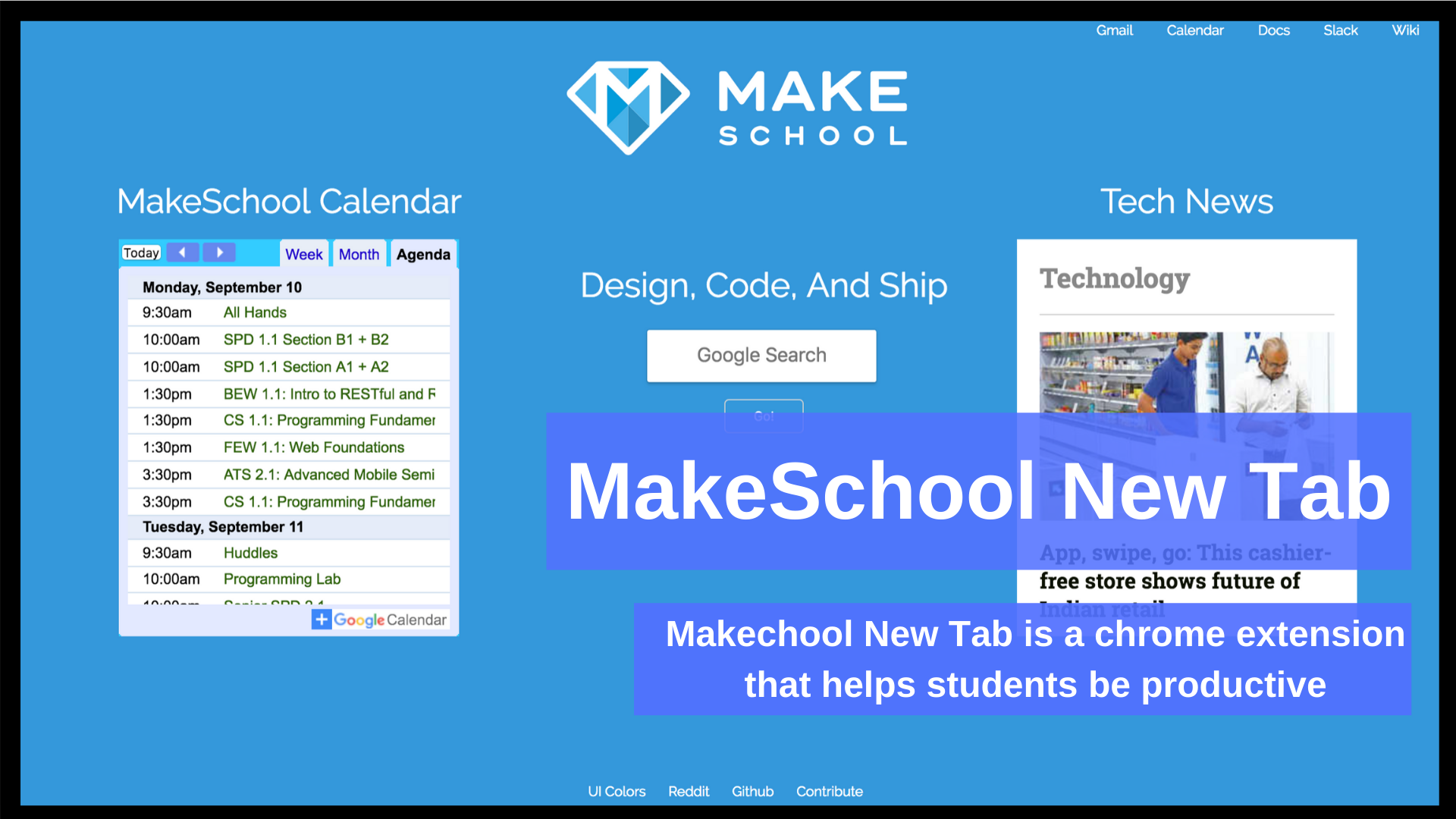 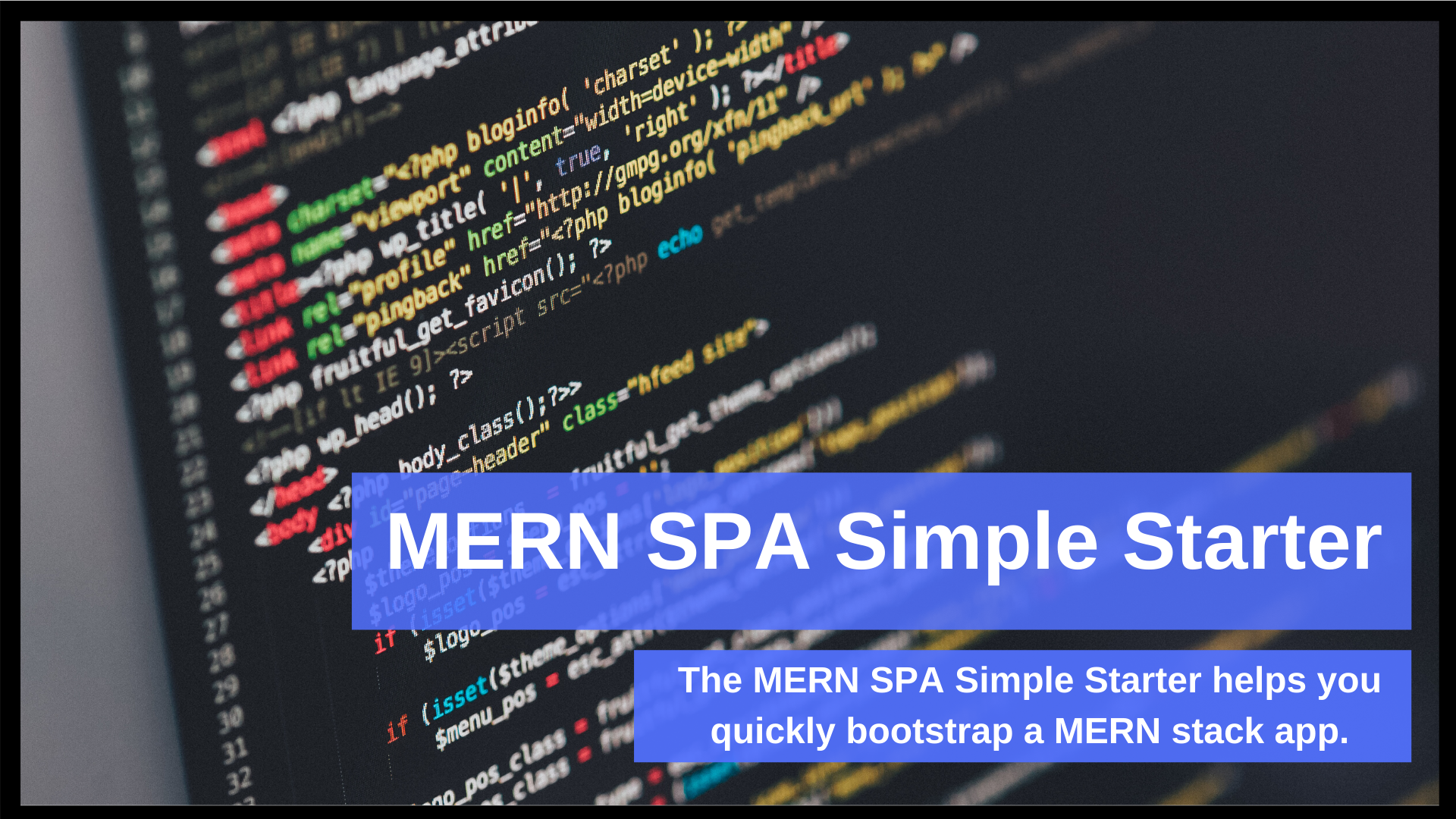 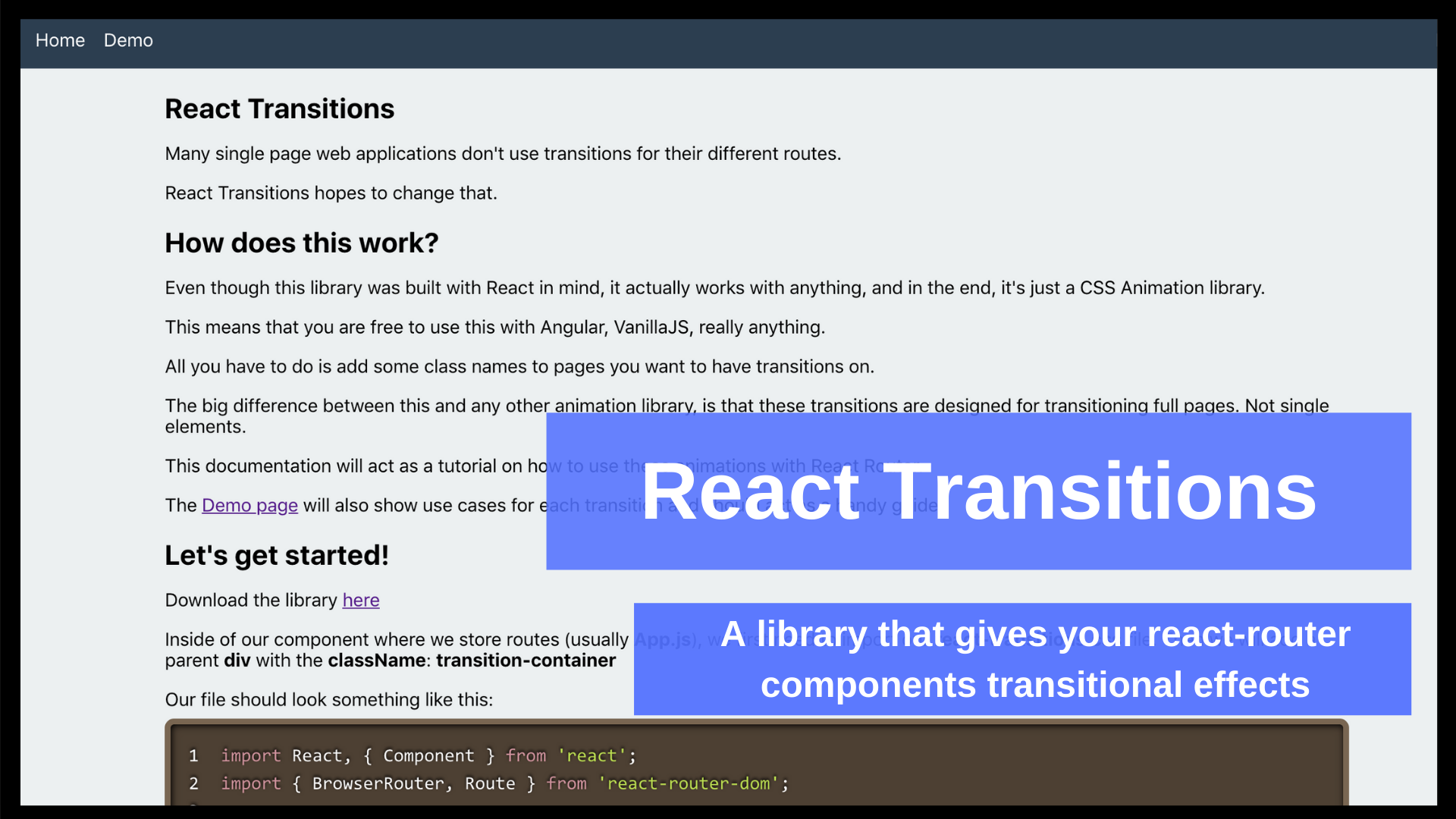 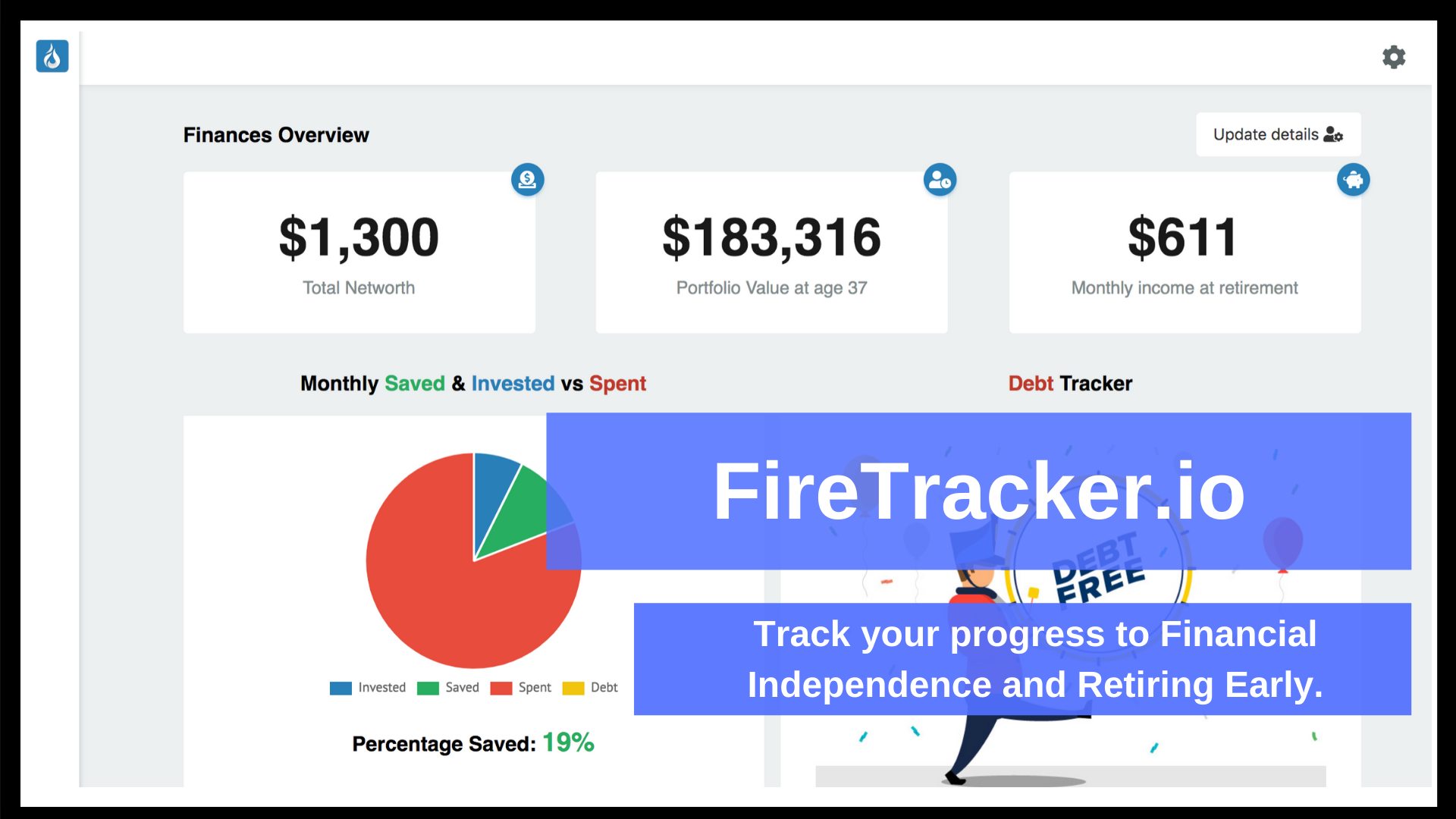 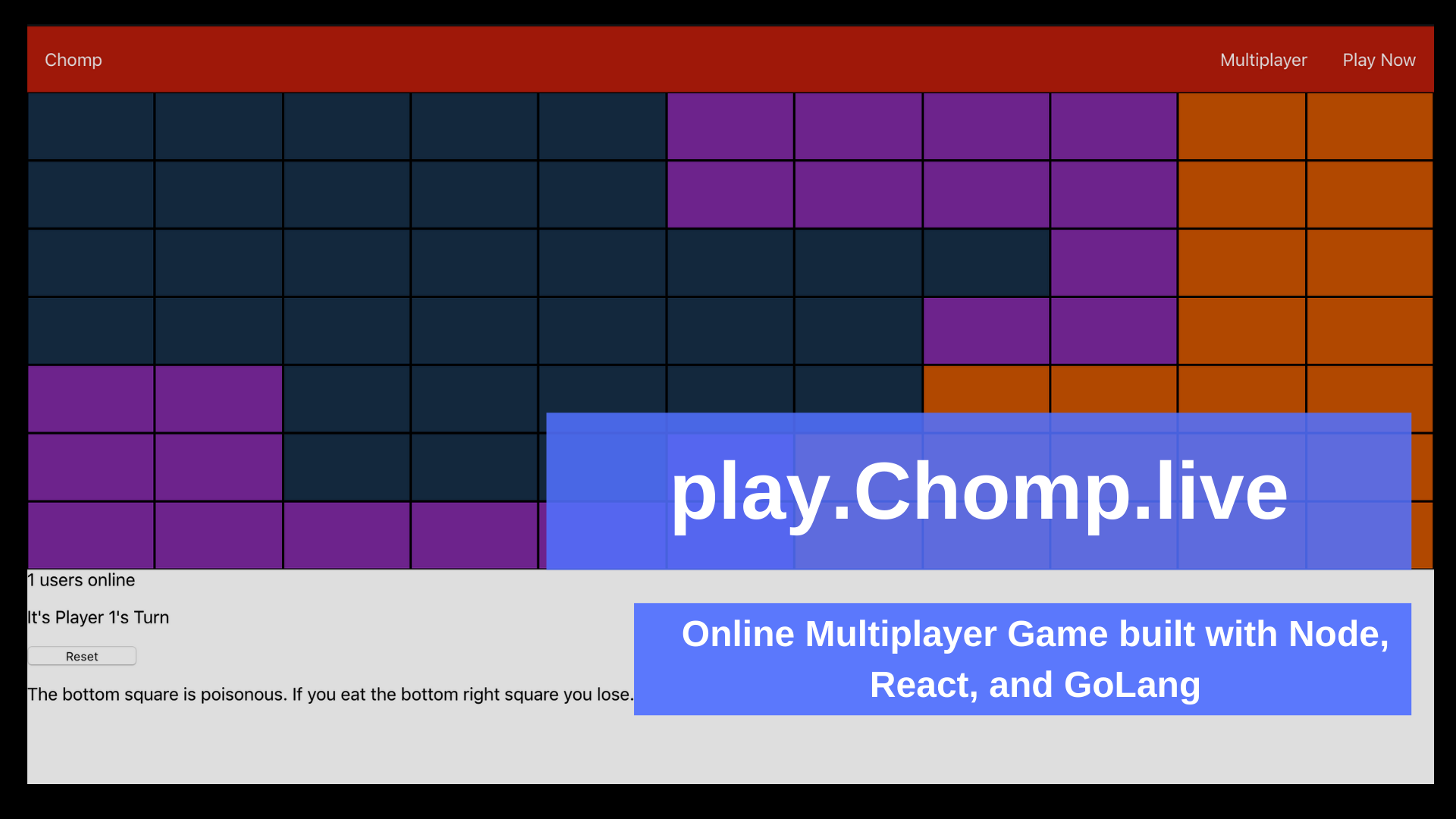 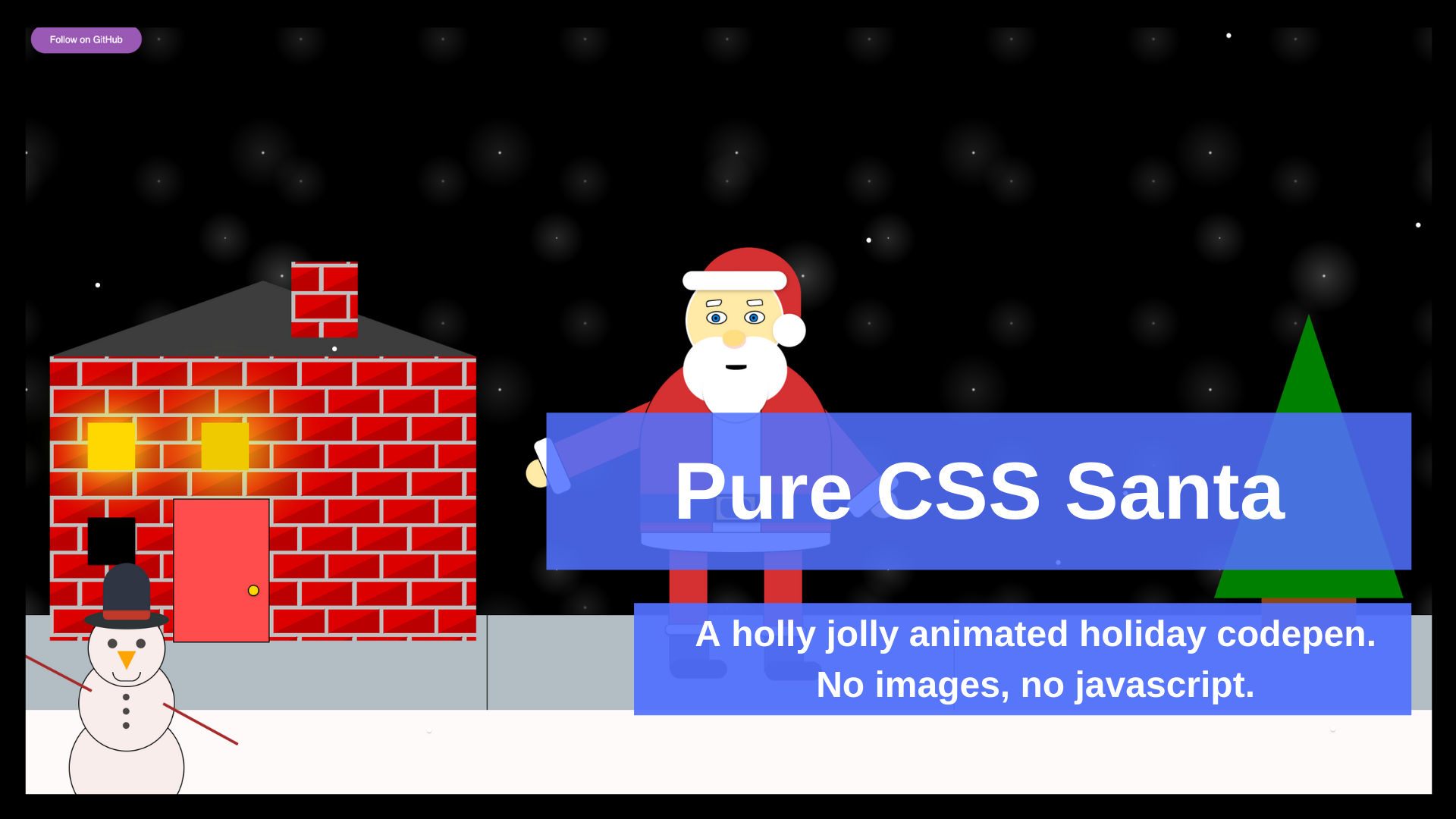 Even older portfolio website (Warning, this is pretty crazy and very aged, not all features functional)